With a background in television, radio, books, magazines, newspapers and stage, Ebono Institute can help you realise your creative vision, or bring the creative sizzle to your project. 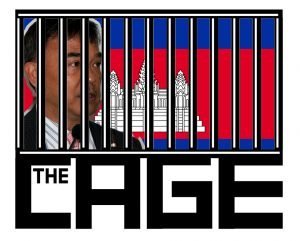 The Cage is a radio project for 4ZZZfm, bringing theatre to news and current affairs. We lock in the guest until they answer the question. Listen to your heart’s content at http://soundcloud.com.au/cage-live 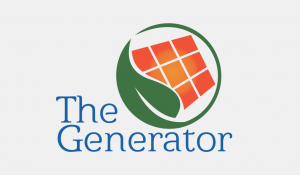 This popular radio show started life on Bay FM, then became a weekly environmental news broadcast on the Community Radio Network. The Generator News now appears weekly on Monday at Midday via 4ZZZfm in Brisbane.

You can catch up or down load the news from the Cage podcast at http://www.soundcloud.com/Cage-Live

It also serves as an important archive of the last six year’s environmental news, much of it not available anywhere else. Now maintained single handed by Neville Gilmore, The Generator is worthy of your attention and support. 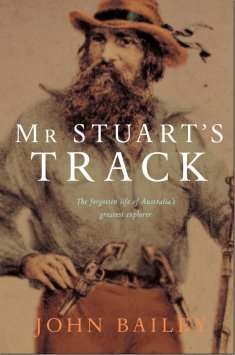 Award winning author John Bailey is exploring the world of Australia’s explorers and bringing them into vivid focus for modernAustralia. With film rights recently negotiated for his work on John Stuart, we can expect to hear more of John Bailey.

A long term client of Ebono Institute, John Bailey is an author who prefers to concentrate on writing and speaking and let someone else manage his web presence. While relatively low key, the site is extremely simple, easy to maintain and prominent in search engines.

A writer’s centre in the Red Centre provides opportunity for creative endeavour at the heart ofAustralia. Popular with international writers seeking a taste of the outback it also serves as a mixing pot for creative energy. Who knows what might come of such cross fertilisation? 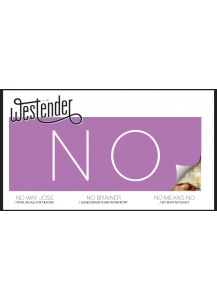 Ebono Institute invested in and totally revamped this inner-city magazine, built up the online presence into a viable business and then printed 12 monthly issues in print runs of 10,000 over 2014.

The print edition never made money but the online edition remains active three years later without further guidance from the Institute.