Published in 1986 and subtitled How to Get the Most from your Hewlett Packard LaserJet or LaserJet Plus Printer this was Ted Nace’ first book and the beginning of the very successful publishing firm PeachPit Press. Ted went on to write a series of other how to technical book, mostly about desktop publishing, then focused on publishing other authors. He later handed over the company to one of his managers and focus on climate activism. 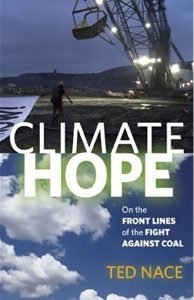 Subtitled On the Front Lines of the Fight against Coal Ted Nace’ book is a personal account of his activist journey as well as an account of the battle between coal funded climate sceptical think tanks and the scientific and environmental community. 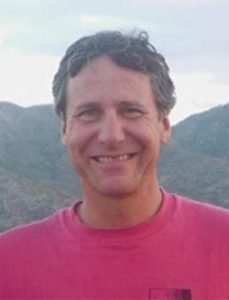 Ted is a publisher and environmental activist who made his money through publication of technical books in his company Peachpit Press and then his reputation as an activist for his work Corporate Gangs of America.

He has since focused on activism around Coal.

The history of Peachpit Press is well described in the introduction to one of its many publications, Photoshop CS for Windows.